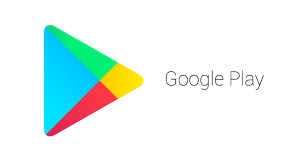 Recently I received an error code when updating some Android apps on a OnePlus One with Cyanogenmod 13 (Android Marshmallow).

Upon updating the app, both on Wi-Fi or mobile data, I received an error code. The error was:

Google Play isn’t responding. Try again in a few minutes, and if the problem continues, get help troubleshooting.

At first, I thought it had to do with the use of mobile data (4G). So I switched to Wi-Fi and that seemed to have solved the issue. However, a few days later, I had the same prompt when updating my Android apps using the Google Play Store.

Ultimately, I solved the issue by clearing the cache of the Google Play Store. Here are the steps to resolve the error code:

The error message did never return afterwards. Another thing you can try is updating the Google Play Store, or restarting your Android smartphone. This may also resolve the issue.