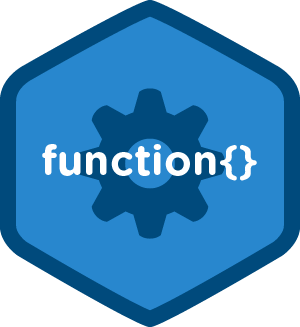 I recently installed sendmail to set up e-mail on my server. It’s as easy as intalling that package via apt-get:

E-mail was installed correctly and working properly, because I tested it by creating a testmail.php file with these contents:

Then, from the command line, I check if everything was working as I was expecting via this command:

However, I took about half a minute (~30 seconds) for this little PHP script to finish, which was too long so something was going wrong.

Ultimately, I had to edit my host file, found at /etc/hosts. I had something like this: 127.0.0.1 localhost, where I needed the FQDN, such as this: localhost.example.com

After changing this value, my issue was fixed and sending e-mails did no longer take half a minute, but rather less than a second.